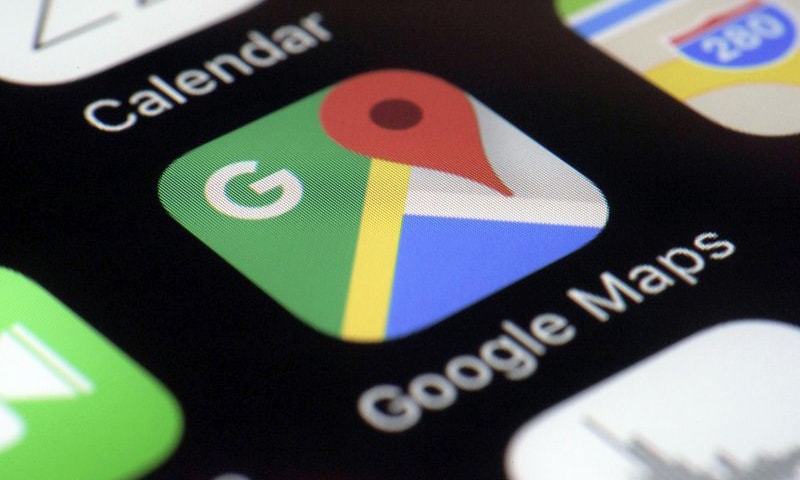 Google Maps users will now be able to broadcast their movements to friends and family — the latest test of how much privacy people are willing to sacrifice in an era of rampant sharing.

The location-monitoring feature was rolled out on Wednesday as an update to the Google Maps mobile app, which is already installed on most of the world’s smartphones. It will also be available on personal computers.

Google believes the new tool will be a more convenient way for people to let someone know where they are without having to text or call them. The Mountain View, California, company has set up the controls so individuals can decide with whom they want to share their whereabouts and for how long — anywhere from a few minutes to indefinitely.

But location sharing in one of the world’s most popular apps could cause friction in marriages and other relationships if one partner demands to know where the other is at all times. Similar tensions could arise if parents insist their teenagers turn on the location-sharing option before they go out.

It could also be turned into a way to stalk someone entangled in an abusive relationship, warned Ruth Glenn, executive director for the National Coalition Against Domestic Violence. “It has the potential to be another tool in an abuser’s toolkit,” she said.

Similar tracking is already available on other apps; Glympse, founded by former Microsoft employees, has offered this function for years. Although it isn’t as wide-ranging, Apple also offers a tracking option called “Find My Friends” on its iPhone, iPad and Watch.

That’s one of the reasons Google isn’t expecting a lot of complaints about adding the option to Maps, especially since everyone can decide when to turn it on and who can monitor them.

“We don’t feel like we are changing the game,” said Jen Fitzpatrick, Google’s vice president of maps.

Maps users will be able to activate the location-sharing feature by tapping a button near the search bar and then picking a person from their contact list to text with the information. If the recipient doesn’t have the Google Maps app on their phone, it will text them a link to open the location on the map in a browser.

The settings also allow users to determine how long their movements can be tracked each time a location is shared. If no time limit is selected, Google will periodically send people email reminders that they’re still sharing their location, a step that Glenn said may help anyone who didn’t know an abusive partner was still following them.